The Impact of Open vs. Closed Platforms on Growth 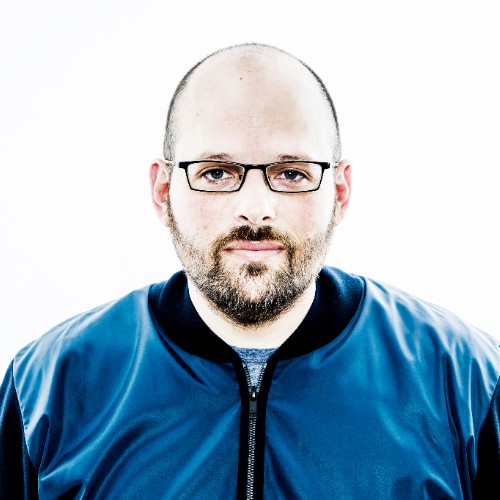 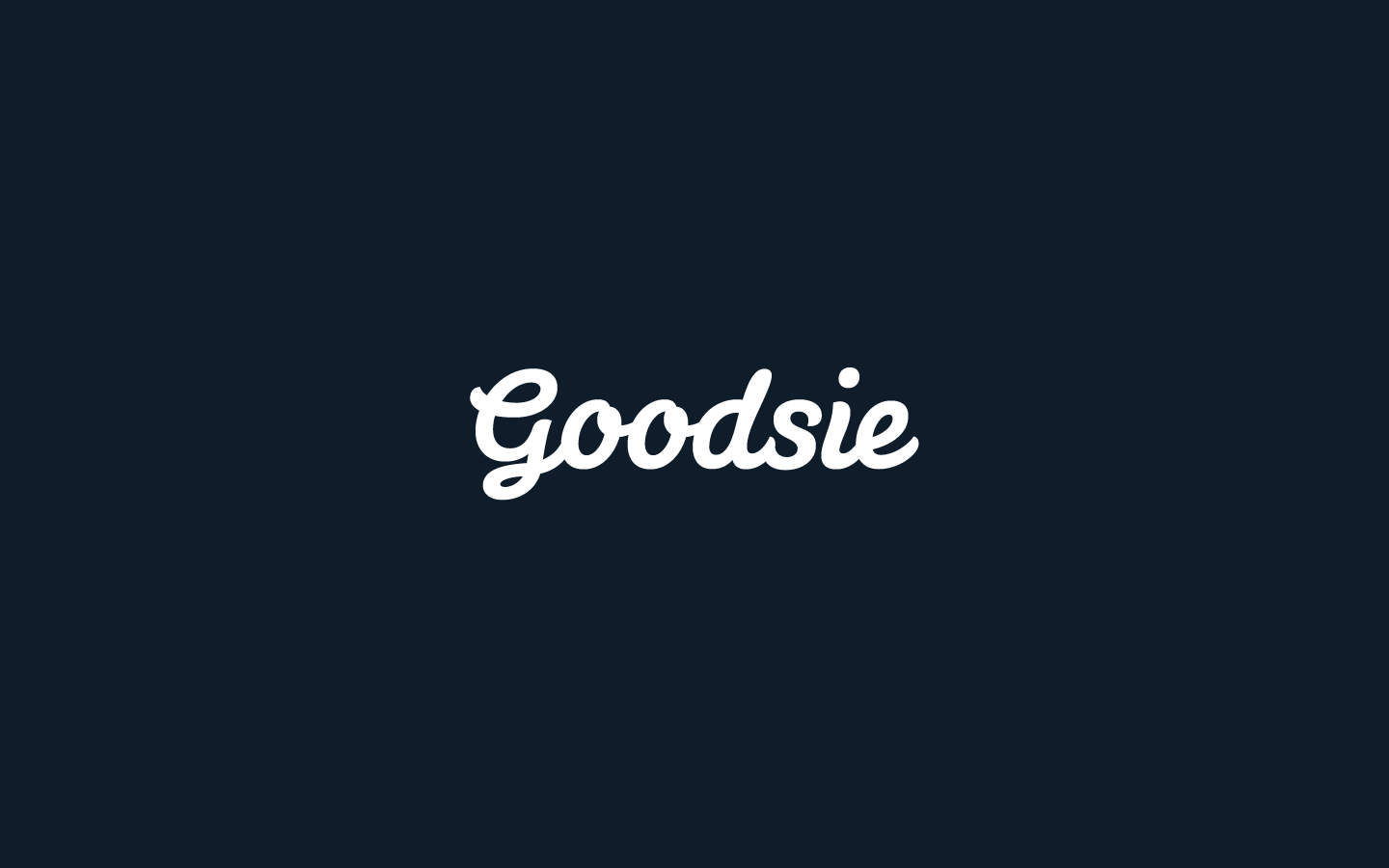 In 2010 I co-founded Goodsie, an e-commerce platform aimed at competing with Shopify

When we first started evaluating the e-commerce sector in ~ 2009, there were a variety of existing e-commerce platforms that had been operating for 10+ years, all of which required a developer level technical expertise to setup and manage. Shopify launched in 2004, so in 2009 they were established (~10k paying stores), but their product was still fairly immature, hard to use and had not yet reached escape velocity. We believed that by using point-and-click, code-free design and customization tools, the average store owner could build an Internet Retailer Top 1000 level site without needing to find and hire a development agency or freelancer.

When we first launched, Goodsie’s code-free tools allowed store owners to build a beautiful store within minutes by simply choosing a layout, background image, fonts, and color palettes. With those four things, users walked away with a custom store, at a fraction of the cost in a fraction of the time.

Goodsie was originally a spin-off of Flavors.me, personal web presence builder we launched in 2009 with ~1MM users at the time. A subset of the Flavors user base were small merchants who wanted the ability to build a branded storefront with the same ease they were able to customize their personal homepage on Flavors. Some of these users were selling on Etsy, and they began extolling the benefits of our service in the Etsy forums, which led to the beta growing organically to a couple thousand stores. These were sellers that grew up on Etsy and eBay and needed a branded e-commerce store that complimented their marketplace presence. This allowed them to do their own marketing without having to pay marketplace fees, or even worse, lose a prospective customer to another seller within the marketplace.

We quickly realized our users churned for two reasons: either they were not doing enough revenue to justify a modest $15 monthly fee, or they were outgrowing our platform and moving to Shopify. We spent months talking to our customers to figure out what the pain points were and how we could engineer the Goodsie platform to grow with the merchant. What we found was what made Goodsie so easy to use, was also what limited its ability to handle the growing needs of larger stores. With Shopify allowing custom code, the sky was the limit. But the first iteration of the Goodsie product had a ceiling. In order to keep those customers on our platform, we drastically overhauled the product to provide far more customization, allowing for pixel level design without any coding. We built among the first point-and-click design systems that provided the same degree of access as writing custom CSS. Our new platform put the design tools in our merchants hands and empowered them to build multi-layout, multi-page, fully customizable code-free stores.

When building Goodsie we made a strategic decision to have a closed platform which meant we controlled the entire product experience, never introducing any outside code without some measure of control. This was an attempt to use Apple’s strategy of controlling the entire user experience. We were very concerned with quality control of the product and ensuring the best user experience possible as to not interrupt our user’s businesses and cost them potentially thousands of dollars. We spent time reading through Shopify’s forums and it was very clear to us that store owners were experiencing a multitude of issues when using features built by independent developers in the Shopify marketplace. When it came to building features and functionality, we built everything in-house to minimize the potential for bugs. To ensure the most seamless experience for the end user we identified the best 3rd party companies and handled all of the integrations ourselves directly via API. When a Goodsie user created an email newsletter using the Goodsie platform, they didn’t know that the newsletter was being powered by a 3rd party service like CampaignMonitor.

From a product perspective, I believe the closed platform approach was the beginning of the end for Goodsie.

Shopify chose to build an open platform, allowing any designer or developer to build on top of their platform. And in doing so, they created a network of Shopify evangelists who viewed Shopify as a way to earn a living, and proceeded to market their services to merchants worldwide.

Now, there are drawbacks to this approach if the extension of the platform is not tightly controlled. The primary drawback is the core platform loses control over what code is introduced, which can lead to issues where an independent developer creates a feature that accidentally puts all of the stores products on sale without the owners knowledge, potentially costing the merchant a lot of money and frustration. From the merchants perspective, it’s easy to obfuscate blame between Shopify and the independent developer, which can lead to brand degradation and the desire to find a more stable platform. I have no doubt that Shopify focuses everyday on delivering the best product for its users, but when you allow independent developers to extend your platform, you cede some control over user experience. But Shopify is likely willing to make this trade-off because they have another hook.

Identifying a design / development agency or the equivalent freelancers is a complex and time consuming process for the average small business owner. But beyond actually finding the right partner, a custom implementation is a significant investment in money (often 4 to 5 figures) and time. After making the investment, particularly with 3rd party extensions, there is very little incentive to change platforms, and so the switching costs become very high. As store owners invest more into their custom Shopify store, they become less likely to churn, and the lifetime value (LTV) to Shopify increases. As LTV increases, Shopify is able to invest more resources into R&D, product development and marketing. So while Shopify doesn’t generate revenue from the custom implementation, the associated investment provides a deep customer lock-in and virtuous cycle resulting from higher LTV’s.

Shopify’s open platform approach positioned it to become the premiere e-commerce platform with a market cap of ~$34B (as of June-2019). While Shopify loses the ability to control the entire user experience, they benefit greatly from allowing anyone to profit by building or designing an e-commerce store “on Shopify”. The open platform approach has allowed Shopify to cultivate a rich ecosystem of design and development agencies — many of the best creatives in the world — as well as freelancers that evangelize the Shopify platform, function as a highly motivated sales force, and scale the customer on-boarding process far more efficiently than relying purely on in-house resources. Those agencies and freelancers are able to ‘sell’ Shopify to all of their customers who need e-commerce functionality, codifying Shopify expertise, know-how and custom elements into their core product offering workflow. Shopify has an army of people marketing on their behalf for free. You are no longer just a developer or designer, you are capable of building anyone an online store leveraging the Shopify platform.

Ultimately, the decision to operate a closed platform to control the product experience prevented Goodsie from developing an indirect sales channel that Shopify successfully used to scale their business from 10,000 stores to 800,000+. The indirect sales channel built external businesses around evangelizing and selling the Shopify platform, and on-boarded merchants at scale into a long-term committed relationship with the Shopify platform. It delivered a repeatable sales channel without the fully loaded costs of an internal sales force, and a lifetime value that supported outsized investment in product R&D and direct marketing to further separate itself from the competition. 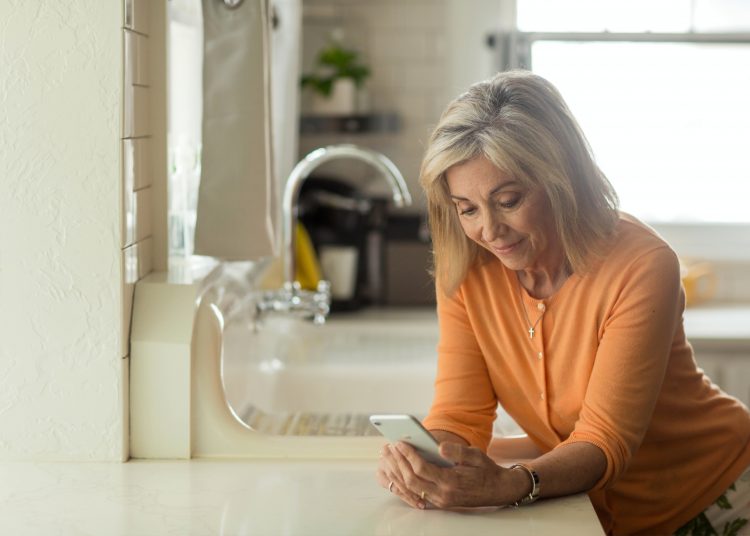 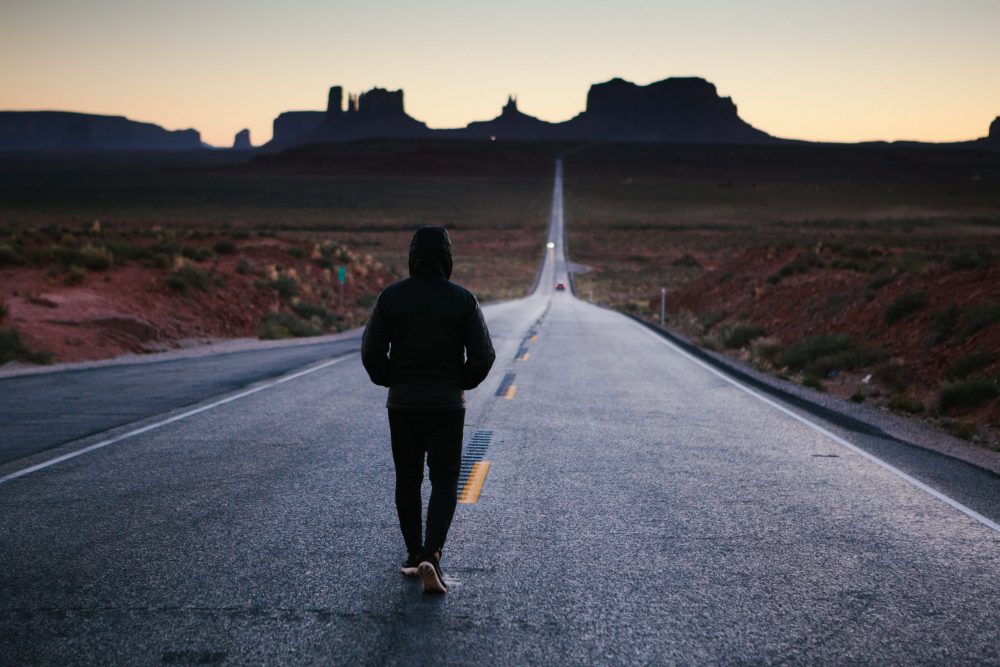 OKRs – Why should they be separate from your employees' compensation? (Part 3/3) 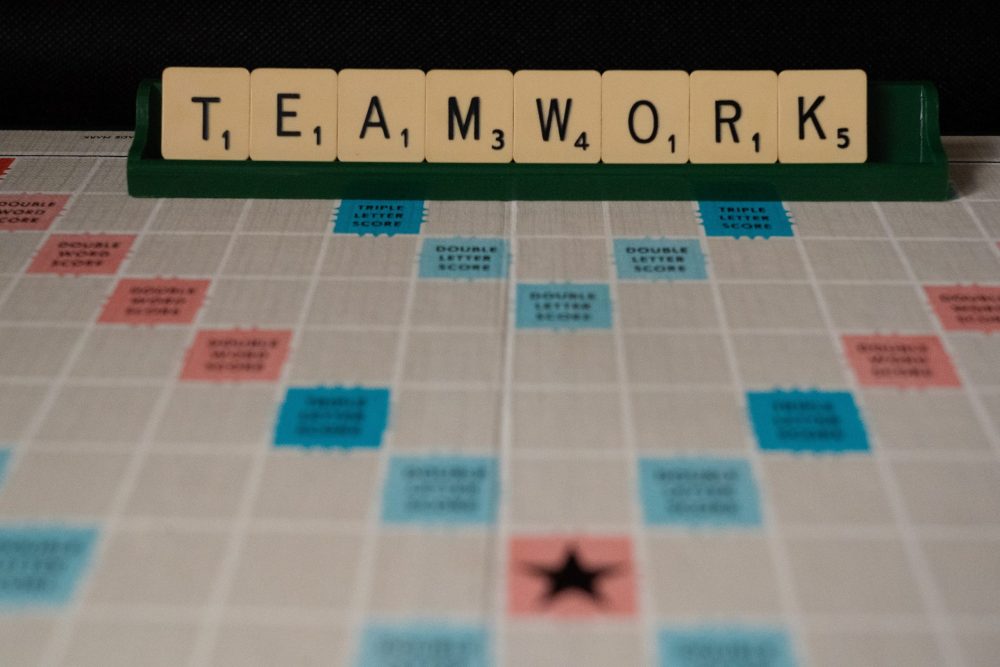