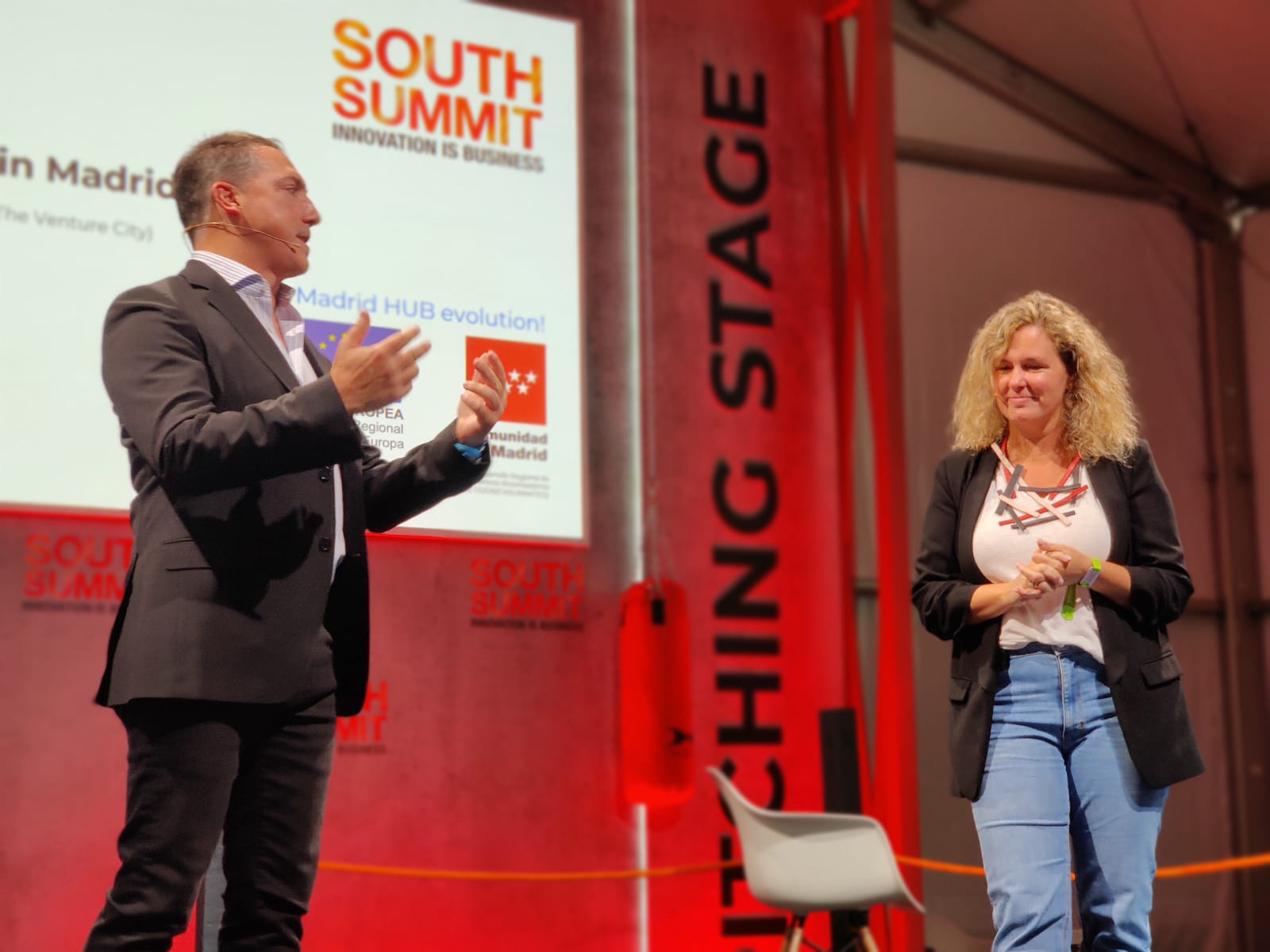 NALEJ™, innovators of the industry leading “Edge Optimized, Hybrid (edge/private/public) Cloud” software platform, is expanding its business into Europe by opening a technological powerhouse in Spain

TheVentureCity, a deep tech VC fund headquartered in Madrid and Miami, is partnering with Nalej as an strategic ally to boost their international scaling plan

Stephen Reade, CEO of Nalej, made the announcement at the South Summit 2019 in Spain, during the panel “Keys to Softlanding in Madrid”, alongside Laura González-Estéfani, CEO and founder of TheVentureCity.

Focused on the development of the new frontier of ‘Edge’ Optimized, Hybrid Cloud infrastructure, distributed computing, and secure connectivity, NALEJ provides a software platform that enables companies to deliver the best digital experiences by unifying and optimizing IoT, FOG, Mobile and Cloud compute, storage and network resources, no matter where the resources reside and operate. “One of our architectural objectives in developing the NALEJ platform was to empower IT/OT teams with the ability to take back control of rapidly expanding, disparate and increasingly complex IT infrastructure(s)”, said Stephen Reade, CEO of NALEJ.

The NALEJ platform, further pioneers the utilization of Kubernetes, enabling developers to easily migrate, build and deploy applications into production, across the ‘Edge Optimized, Hybrid Cloud’ environment. By further leveraging machine learning and AI, the NALEJ platform will automatically manage and optimize application deployment and runtime to exploit ‘best fit infrastructure’, based upon the specific application and workload requirements, defined by the developer. NALEJ, thus, reduces latency of applications, enhancing application performance, strengthens security, management and control of distributed infrastructure and applications, and provides cost savings, by unifying the life cycle management of multi-cloud services, to increase choice and limit cloud vendor ‘lock-in’.

With its commitment to the EU, Spain and Madrid, NALEJ wants to create an innovation hub that attracts developers and companies alike, who are looking to enable ‘digital transformation’ and/or further optimize ‘cloud native’ architectures for and at the Edge.

“Spain, and particularly Madrid, must become a gateway to the European market for American companies. At TheVentureCity, we support international founders with investment but also with their operations. The creation of Nalej Lab, the first in the continent, represents a significant milestone to create a Hub where innovation and developers grow”, said Laura González-Estéfani, CEO and founder of TheVentureCity.

“The ‘Edge’ is inherently local. We architected our technology platform and corporate structure to enable participation of local communities and ecosystems, while also embracing, and enabling the powerful and important trends regarding data privacy, data security and EU data regulations,” said Stephen Reade, CEO of NALEJ.

The company, headquartered in Silicon Valley and New York, intends for Madrid to be the beginning of a European scaling plan, side by side with TheVentureCity.

NALEJ is trying to solve the complexity and costs of building applications on increasingly distributed infrastructure, the performance strain on legacy environments and a growing digital divide. Legacy companies and technologies will struggle to solve these problems and enable a new era of connected, always on and beyond smart solutions and services which analysts now predict will represent a multi-trillion dollar industry.

“Ultimately, NALEJ is about the democratization of the infrastructure and technologies, required to power the connected future that so many are predicting. We want to make sure that any company, public institution, community, developer or end-user, will have the opportunity and ability to participate in a ‘beyond smart’ future, in the most performant, secure and cost effective way possible”, said Reade.

The relevance of the alliance and the investment from TheVentureCity in NALEJ for the Madrid ecosystem is that it will allow access to seasoned knowledge from Silicon Valley. “Edge and Hybrid Cloud computing is a sector concentrated in a few companies. NALEJ democratizes those capabilities and allows all companies to reduce data latency in critical processes, resulting in huge cost savings and increasing the security of their digital assets”, said Andy Areitio, fund partner of TheVentureCity.

The startup scene in Madrid is strengthening over time. Proof of that is the 2019 edition of the South Summit Conference, which received 3,800 proposals by startups from around the world, including nearly 270 from the Spanish capital. In addition, business and productivity services are the third most popular sector among businesses. The arrival of NALEJ is evidence that the trend of bringing the latest technology to the hands of local talent is accelerating.

TheVentureCity is a new investment and acceleration model that helps diverse entrepreneurs have a global impact. Our mission is to give global founders fair access to opportunities. TheVentureCity supports entrepreneurs with global ambition to achieve their next great success.

NALEJ™ is a software platform that enables ‘Edge Optimized, Hybrid Cloud’, application, and data services by managing and organizing geographically distributed, heterogeneous resources. The platform facilitates unified life cycle management of the latest generation of infrastructure, applications, and third-party services enabled by 5G. The product uniquely enables developer, IT/OT, and business users with monitoring, management, and operational tools that can reduce the cost and complexity of Edge Computing by several orders of magnitude. 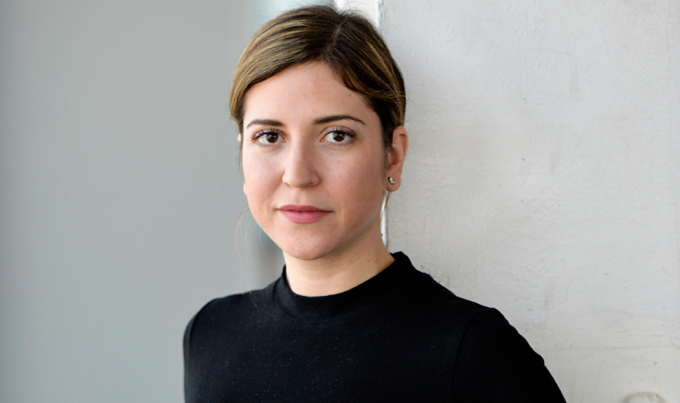 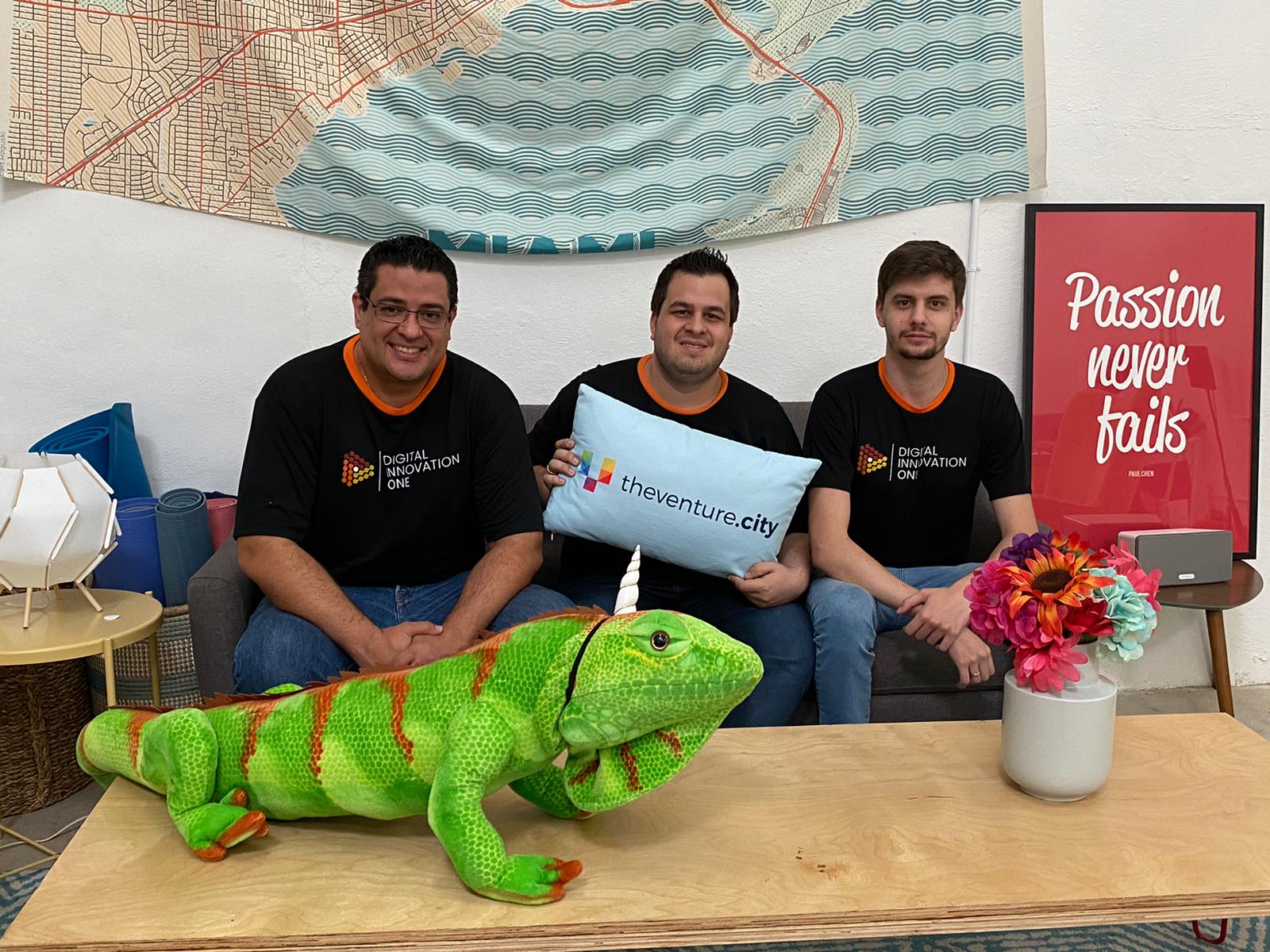 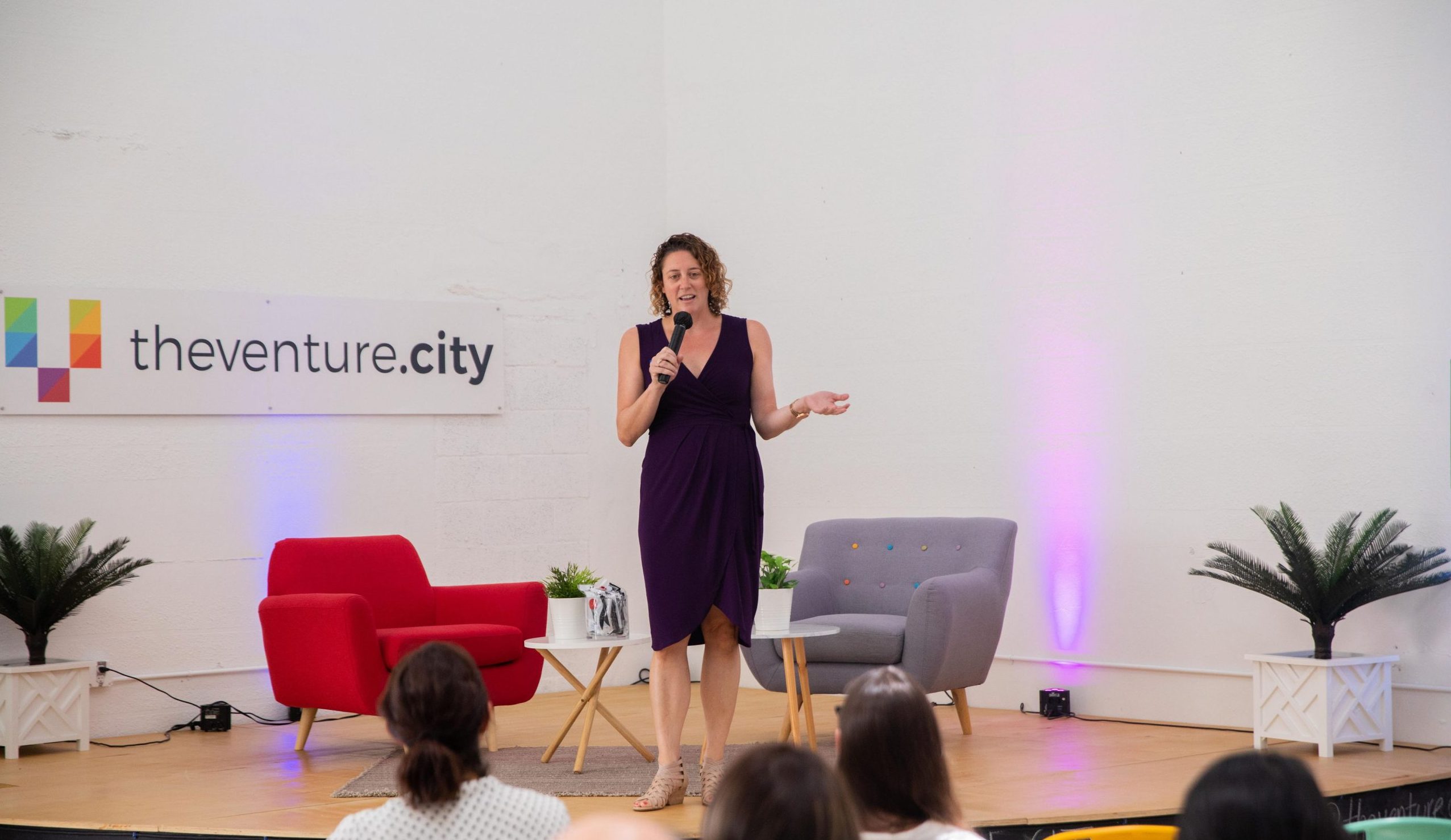