Monkey Business: How Companies Can Use Innovation to Rule the Jungle

Even though at first you might be thinking this post was sponsored by Animal Planet given the title, this has nothing to do with animals. We’re talking innovation, a jungle all on its own.

Monkeys, Chimps and Gorillas are terms coined by Geoffrey Moore in this book The Gorilla Game to describe major players in a specific market and it’s a valuable framework to understand your company’s position in the marketplace and identifying areas where you can innovate.

Moore’s analogy came up again and again at a workshop we hosted last September 12th and 13th, along with Babson College and Wyncode Academy. The executive workshop called “From Dinosaurs to Unicorns: Leading Innovation with an Entrepreneurial Mindset” took place at our Miami campus. We were joined by almost forty executives from well known companies and organizations such as Oracle, Knight Foundation, Greenberg Traurig, United Way, and Softtek. Attendees were looking to learn innovation tools that would help them succeed in the era of digital transformations.

Monkeys, Chimps and Gorillas have a lot in common — and one obvious difference: size. Dr. Jay Rao, a Babson College professor, lectured extensively on this analogy during our executive workshop. His insights completely changed our perception of what it means to be a monkey in an industry full of gorillas. We asked ourselves: is there a way for monkeys and chimps to beat gorillas? Are gorillas the real kings of the industry? It is, in fact, relative and circumstantial.

The way a business is categorized in this animal system is directly related to market shares. For example, in the beverage/soda industry, Coca-Cola is considered a Gorilla, while AJE Group, a Peruvian multinational company known for their Big Cola beverage, would be considered a Chimp or medium sized multinational. Similarly, a local craft soda from the bar down the street would be a monkey. 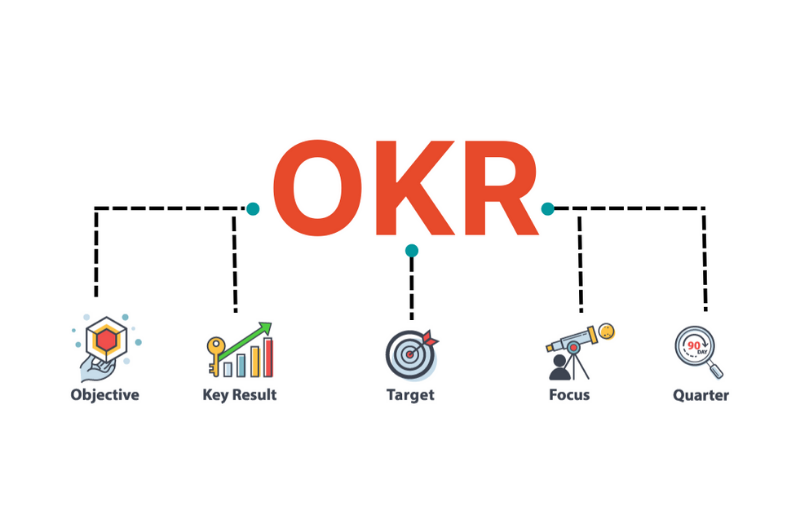 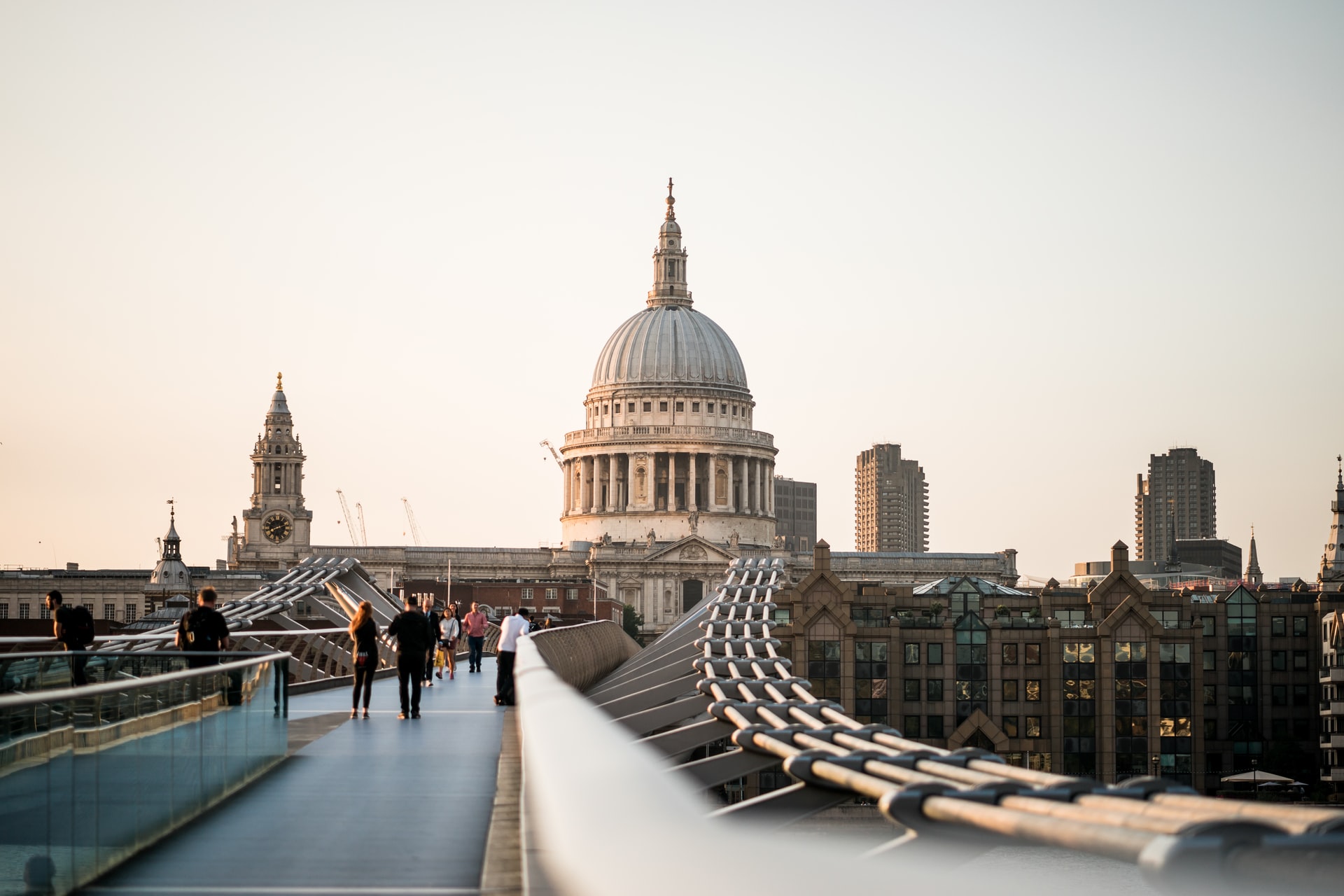 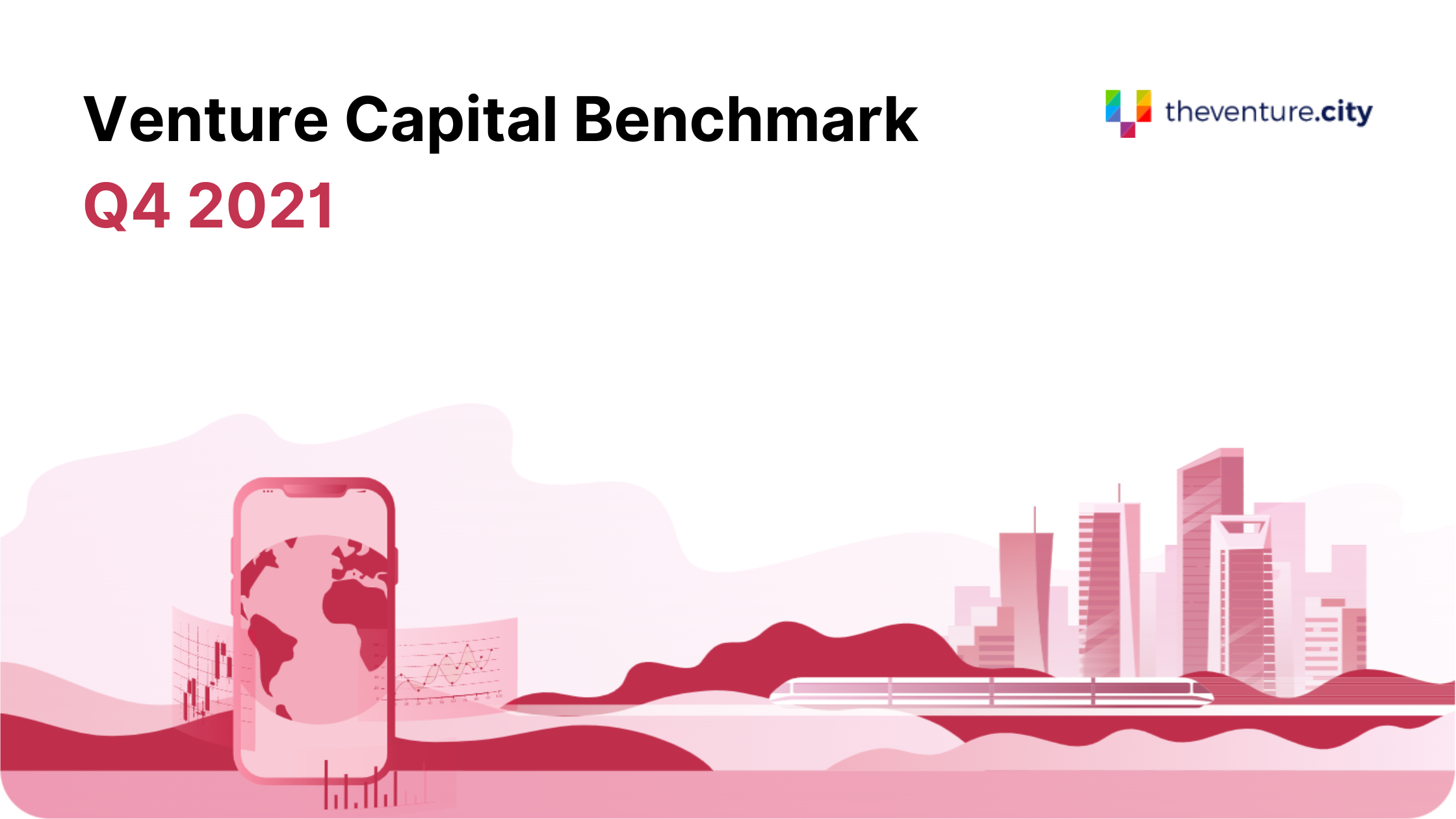