Instafit gets you in shape 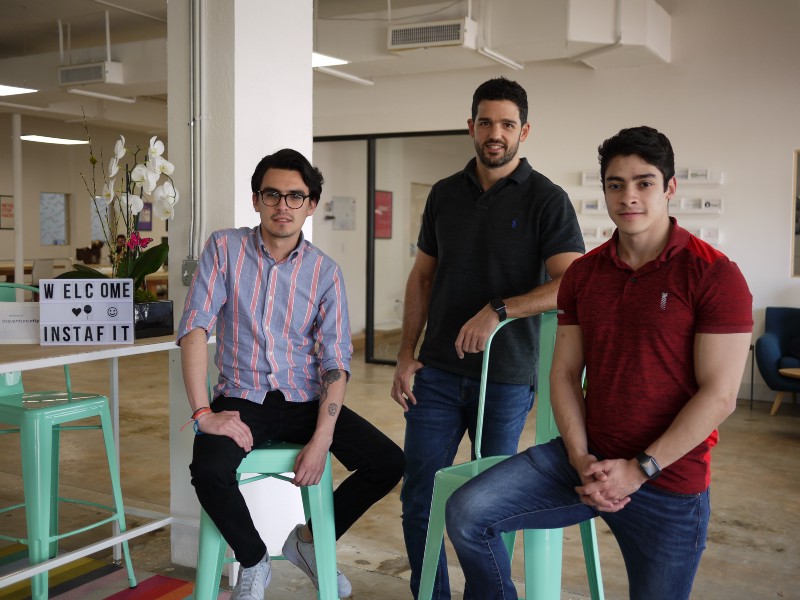 Maybe you’re too lazy to go to the gym, but what if you had it in your pocket? Oswaldo Trava, aka Oso, might have felt the same when he founded Instafit with Natalia Amaya five years ago. At the beginning, it was a website that quickly gained traction with followers in Mexico and Colombia. Then, they developed the subscription model, adding nutrition tips and it kept growing until the creation of their own audiovisual content.

Instafit is the best way to get in shape with just your mobile device and headphones. The audio setting has become the best way to guide the workout routine without having to look at your screen.

The Instafit app can be used to workout anywhere, optimizing time and doing effective personalized workout routines. It’s a good way to get fit at home or go to the gym with the best trainers, accessible through your phone with just one click — and for free.

The Instafit’s users goal is to create a healthy lifestyle. Oso, an industrial engineer with an MBA from Stanford University, thought of the product when, after marrying in 2012, he started gaining weight. At that time he had already created his first startup in Mexico called “Lo mío es lo tuyo”, “What’s mine is yours”, which was sold to Cash Converters in 2013 and he fully dedicated himself to the creation of Instafit. His last release features a special plan for new moms.

The next step in the app’s journey is to reach a global market in Spanish, going beyond Mexico and Colombia to consolidate a reference brand in the lifestyle sector. They come to TheVentureCity hungry for growth. “There is no one in Mexico doing what TheVentureCity does”, says Oso. “I’ve been through many programs and none of them compare to this one. Many of them are just focused around pitches, but not on creating the product. It’s not cheap, at all, but only by mentioning the network that gets activated it’s worth it.”

On our side, Ricardo Sangion, VP of Growth Accelerator Americas at TheVentureCity says, “What I like about Instafit is that they are very focused on helping people to get their workouts done. It’s not just an educational platform, it goes beyond by really motivating you and being there with you during the whole workout. Just like a personal trainer, the app gives you tips, incentives and routines through non-intrusive audio guides.”

With Instafit joining the Growth Accelerator at TheVentureCity, we can’t make up any excuses to not get in shape 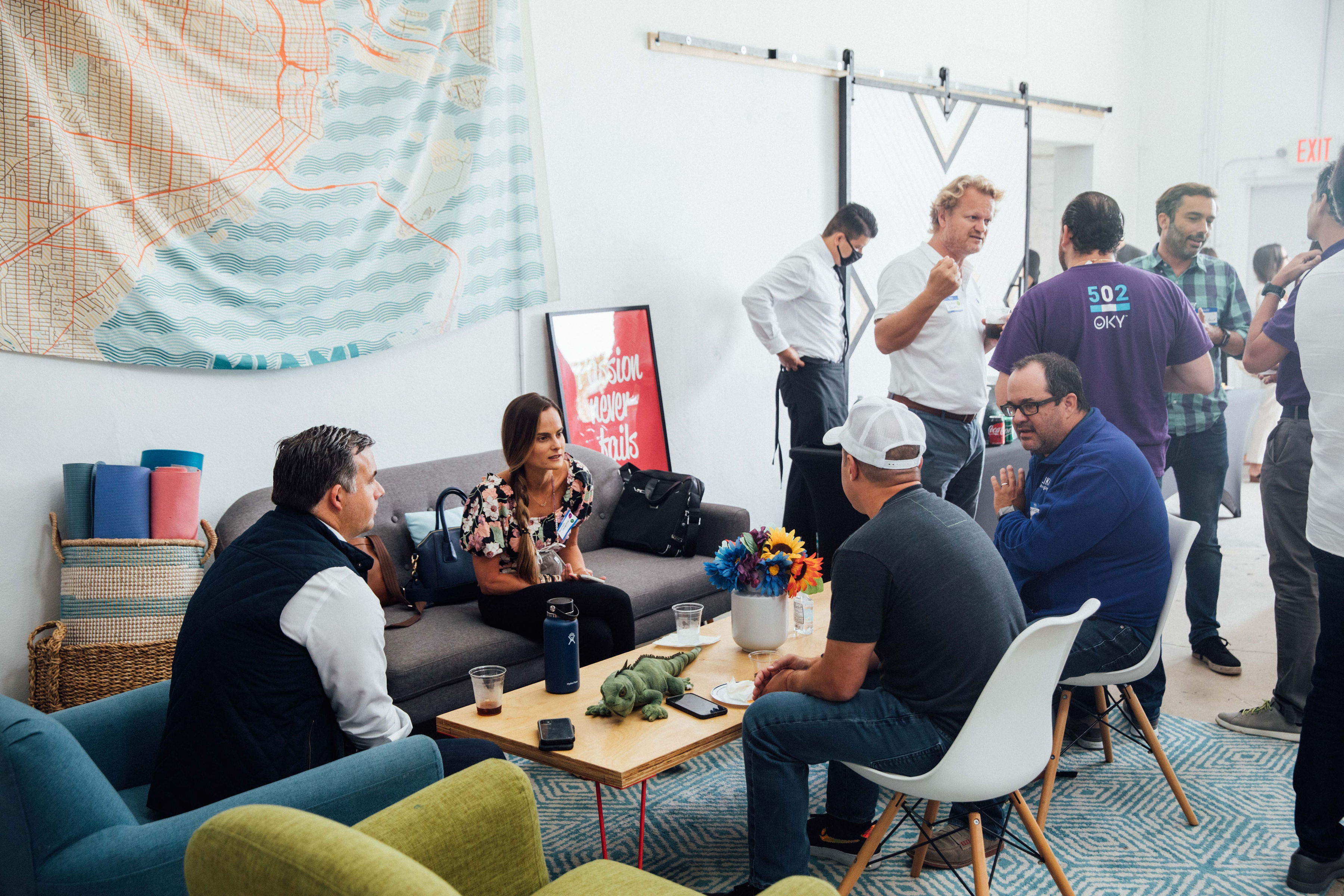 The complete guide to getting your first seed-stage investment: Part II, Finding the right investor 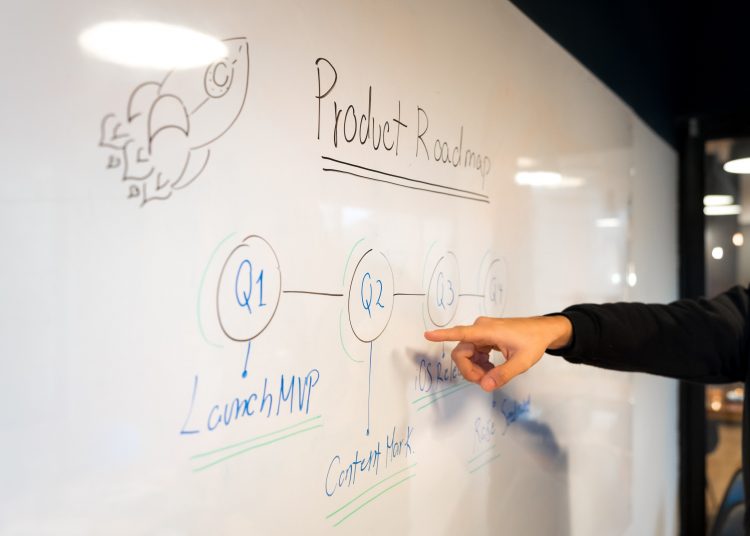 The complete guide to getting your first seed-stage investment (Part 1: The Pitch) 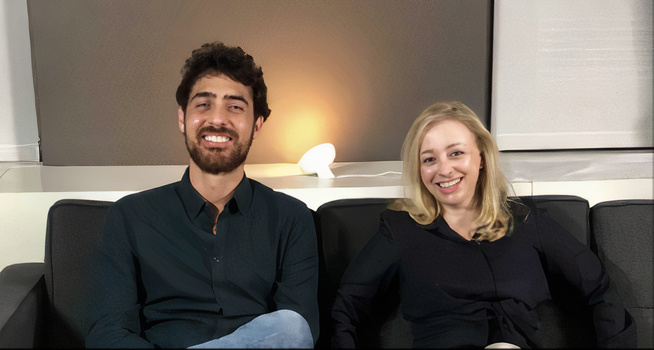