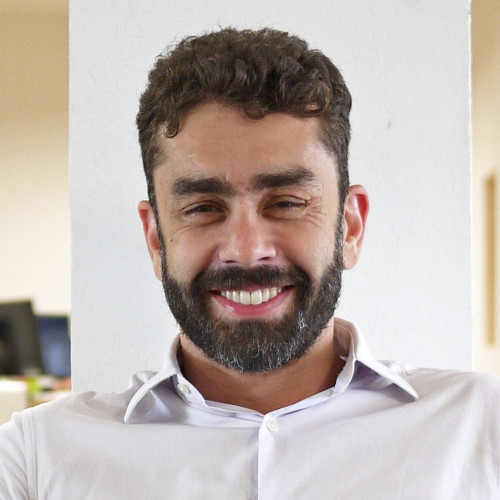 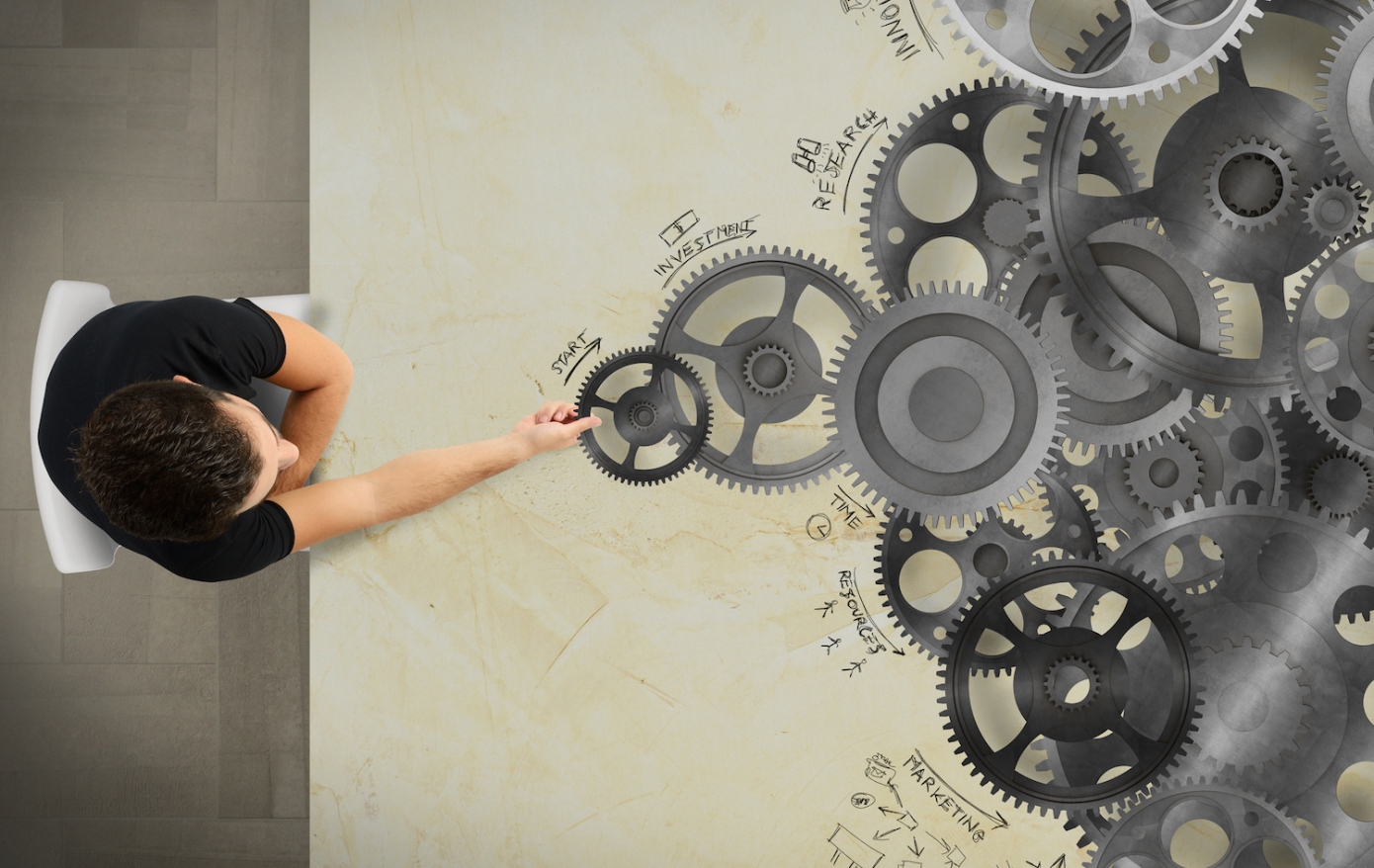 There has been significant hype around Latin America’s startup success. For good reason, too: Startups have raised $9.3 billion in just the first half of 2021, almost double the amount in all of 2020, and mega-rounds are a growing trend.

But while the industry hails the rise of the region’s ecosystem and its growing fleet of unicorns, Latin America’s startup story has a far longer past. And it’s one we should keep in mind as entrepreneurs and investors around the world forge the region’s future.

People often ask me: How are consumers different in Brazil? How does the Peruvian market behave compared to the United States? These questions don’t really see each country for its inherent value, but instead gear people up to expect the unexpected from a historically economically disadvantaged region.

In fact, the evolution of business shares far more similarities across countries than we might expect. Latin America’s market has evolved over a very long time — as long as Silicon Valley and any other hub. This region has a global outlook, spectacular universities, a diverse population and an army of entrepreneurs.

That’s why the unicorns and megadeals should come as no surprise: They’re the natural evolution of the ecosystem, of more capital generating more success after years of hard work.

As Latin America has grown, competition has grown even more intense in the United States. VCs have more money than ever, and it’s getting increasingly expensive to invest in North America. So they’re looking to diversify their investments with high-potential opportunities abroad. Big funds are now dedicating resources to exclusively targeting Latin America, from SoftBank creating a region-specific fund, to Sequoia saying it will pay more attention to the region.

These incoming investors must bring more than money to ensure that entrepreneurship continues to grow in a healthy manner, rather than set it off balance. Investors should bring a local strategy that makes them an asset to Latin America’s startup ecosystem.

Investors should look for younger markets

Most Latin American companies reaching unicorn status and going public now were started around 2012. This is not very different from the timeline of businesses in other markets such as the United States. For instance, e-commerce giant MercadoLibre launched in Argentina around the time eBay was emerging.

The amount of VC capital being funneled into Latin American startups has surged since 2017, with angel investment close behind. However, much of this investment comes from local and regional investors. Every top university in Brazil has a pool of angels. Investors in the Andean region cover Peru, Chile and Colombia. If today’s ecosystem is flourishing, it’s largely because native investors are lighting the spark.

Meanwhile, U.S. investor presence at the early stages is still low and risk averse. It’s much harder for a pre-seed or seed startup to get foreign investor interest than when they’ve already reached Series A or B. Investors also tend to come in on an ad hoc basis or as outliers brought about by a mutual contact. Foreign investors are the exception, not the rule.

It’s important for investors outside of Latin America to get involved in fundraising at earlier stages, when founders need extra support from everyone around. Investors should be pursuing a long-term strategy that will bring more consistency to the local ecosystem as a whole.

Money is not enough, investors should bring dedicated resources

Your contribution as an investor is largely about the resources you can offer. That’s especially challenging for a foreigner who has less of an understanding of the local industry and lacks a network and people on the ground.

While investors may say their your regular value offering is enough — network and U.S. customers — in truth, this won’t necessarily be of much use. Your hiring network might not be ideal for a Latin American company, and your thorough understanding of the U.S. market might not reflect developments in Latin America.

Remember that the region has a plethora of VC organizations who have worked with local startups over the course of a decade. Latin America is a very welcoming and open market, and local investors and accelerators will happily work with foreign investors, including in deal-sharing opportunities.

It’s crucial to create incentives within the ecosystem, which — like in the United States — largely means matching founders with unique opportunities. In North America, this often happens organically, because people are on the ground and actively engaged with what’s happening in the region, from networking events, to awards, and grants and partnership opportunities.

To create this in Latin America, foreign investors need to dedicate a team and money to their regional commitments. They will have to understand the local industry and be available to mentor founders with diverse perspectives.

In my experience helping EA, Pinterest and Facebook land in Latin America, we always had someone on the ground or working remotely but fully dedicated to the region. We had people focused on localizing the product, and we had research teams studying similarities and differences in user behavior. That’s how corporations land their products; it’s how VCs should land their money.

Only disrupt when it adds value

The idea is for foreign investors to strike a balance locally while creating disruptions when it helps startups look outward rather than attempting to overhaul steady, positive internal growth. That can mean encouraging companies to incorporate in the United States to make it easier for investors from anywhere to invest or preparing the company to go global. Local investors can help investors new to the region understand the balance of things that should or shouldn’t be disrupted.

Don’t be surprised when Latin America’s apparent “boom” starts happening in other emerging markets like Africa and Asia. This isn’t about a secret hack coming in from the outside. It’s just about creating the right environment for local talent to flourish and ensuring it maintains healthy growth. 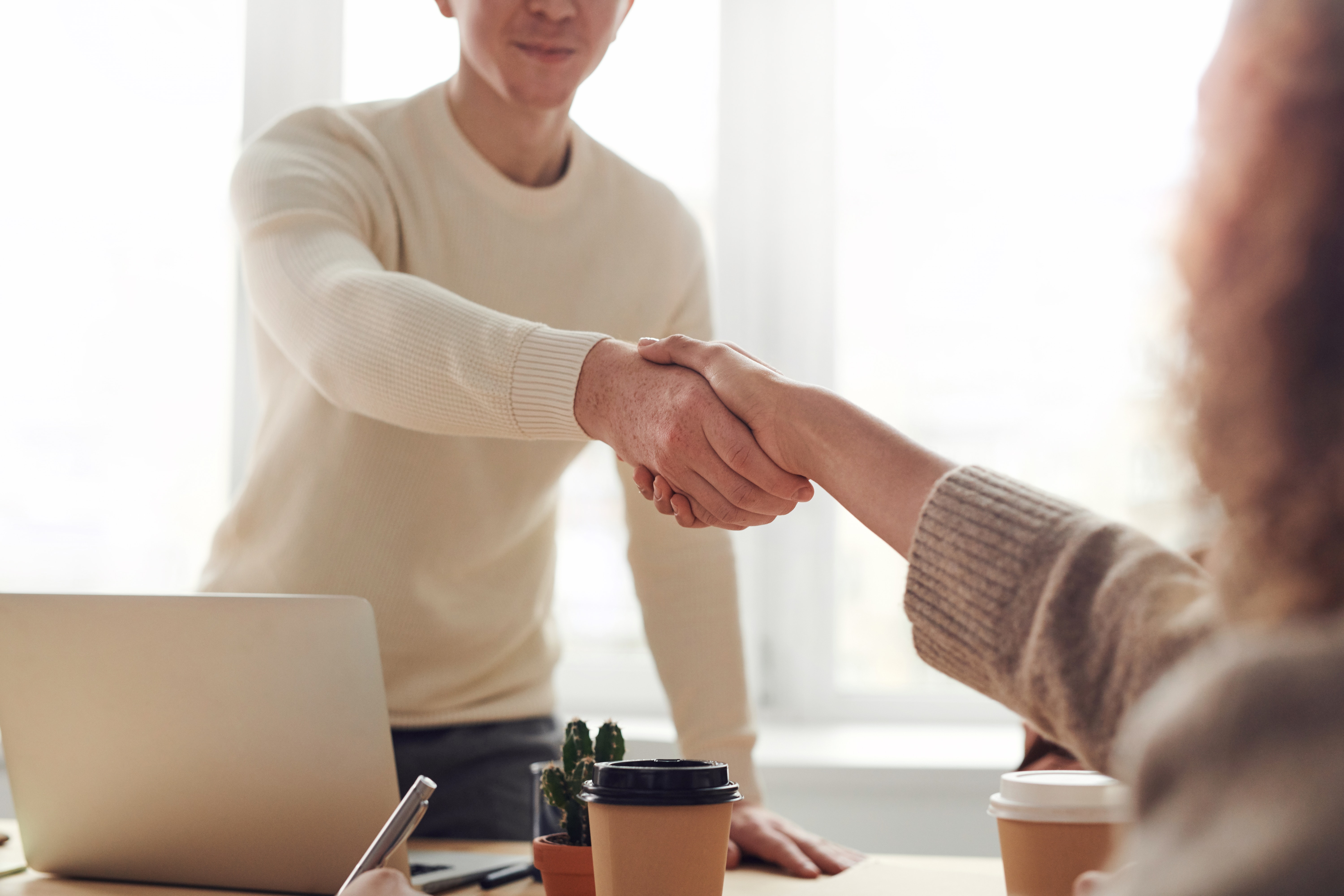