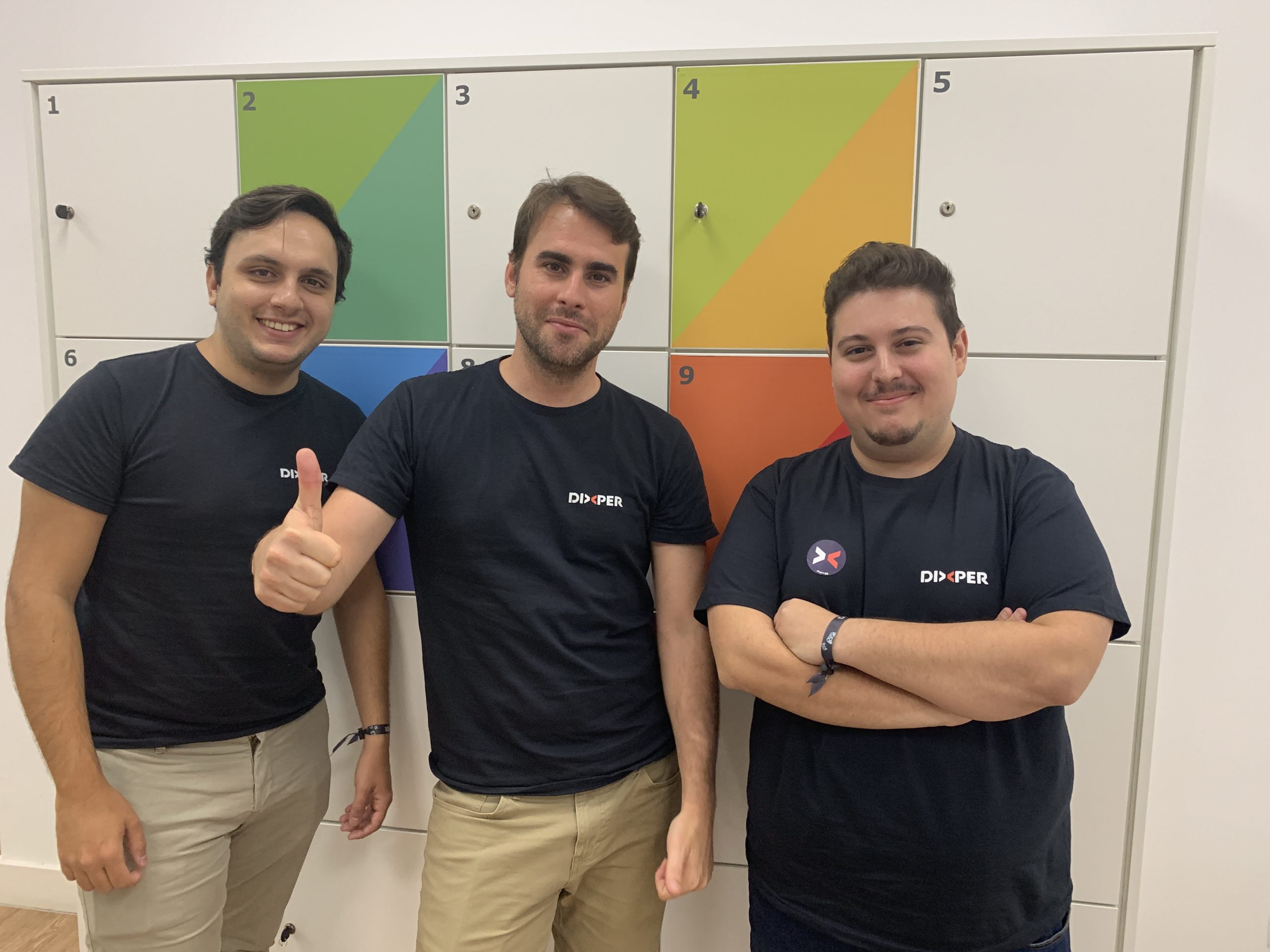 Coming from Brazil and Spain, eMasters and Dixper join the Growth Accelerator to reach the next global level in a world of high competition and rapid progress

As kids, most of us had to sit next to each other and wait for the lucky player to have a setback and lose his Mario Bros game. For the older ones, Pac Man was the most desired icon. This was the only way you could get your hands on the remote and play for a few moments.Although it may sound very distant, this was just 25 years ago. The video game industry has evolved at a frenetic rate, unlike any other. The technical advances in this arena have also been adopted by many businesses. The promise of sharing screens to allow multiplayers has transformed into a scene of millions of friends, fans and followers. However, technology follows its course and, for TheVentureCity, that’s where the future business is being played.

Dixper, born in Spain, is a platform that allows gamers who generate content via channels such as Youtube or Twitch, to monetize their sessions as well as interact with their audience in real time. It even allows you to give control of the “command” to the viewers without any latency or using their computer’s browser. Its unique technology opens the door to new forms of business and interaction, which are still unexplored.[caption id="attachment_1280" align="alignnone" width="1024"]

A quick peek at the Dixper team looking jolly in our Madrid campus.[/caption]For Iván Mayo, CEO of Dixper, this technology is designed to take the gaming interaction to an unprecedented new level, going from viewing a channel to actually interacting with it.This model aims to revolutionize the way we understand stream gaming today, with Spanish technology and an innovation team that will be working from our Madrid campus and adding value to our ecosystem.

For Andrés Dancausa, VP of Growth Accelerator at TheVentureCity, Dixper’s platform model changes the way viewers interact with games; it’s “innovative and has already reached thousands of users who use the platform. The team also combines passion and technology, and that’s their plus to gain and keep the lead in this race.”

However, if we can already share and monetize the games, how can we make sure that everything that happens during transfers, validations and certifications is going smoothly? The gamers want to focus only on the game, and nothing else.eMasters provides peace of mind to gamers. It's the first company in the world that automatically organizes tournaments and games of the most competitive games in the market, all following an automated standard without human interaction.One of the highlights of eMasters, startup that was born in Brazil and is also based in the United States, is their capacity to integrate IBM Watson technology and Smart Contracts (blockchain) to prevent fraud within the games. Even though it’s not what users like most, they continue to marvel at being able to compete with someone of their desired level in a matter of seconds.[caption id="attachment_1298" align="alignnone" width="1024"]

Marcus Araujo de Ataide, CEO of eMasters adds that with just a “few clicks it’s possible to operate several tournaments at the same time, with real and effective permissions, which provide extra security to players.”

Currently, eMasters certifies games such as League of Legends, Dota 2 and Rainbow 6. From our Miami campus, eMasters will press the Start button of the innovation console in the gaming sector.At TheVentureCity we add new companies, more innovation, heightened complexity to the ecosystem and now, with these two startups it’s time to say “new game.” 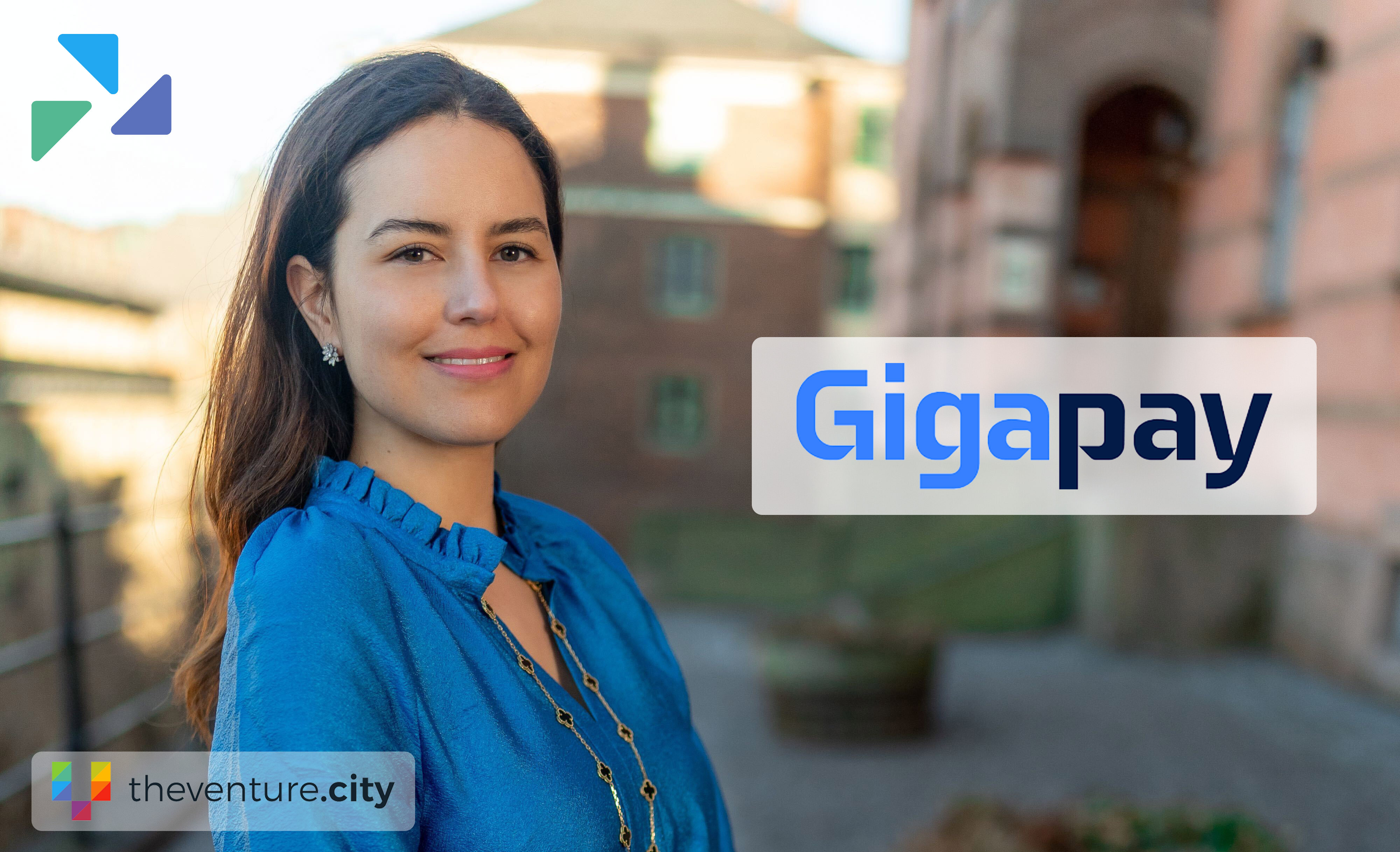 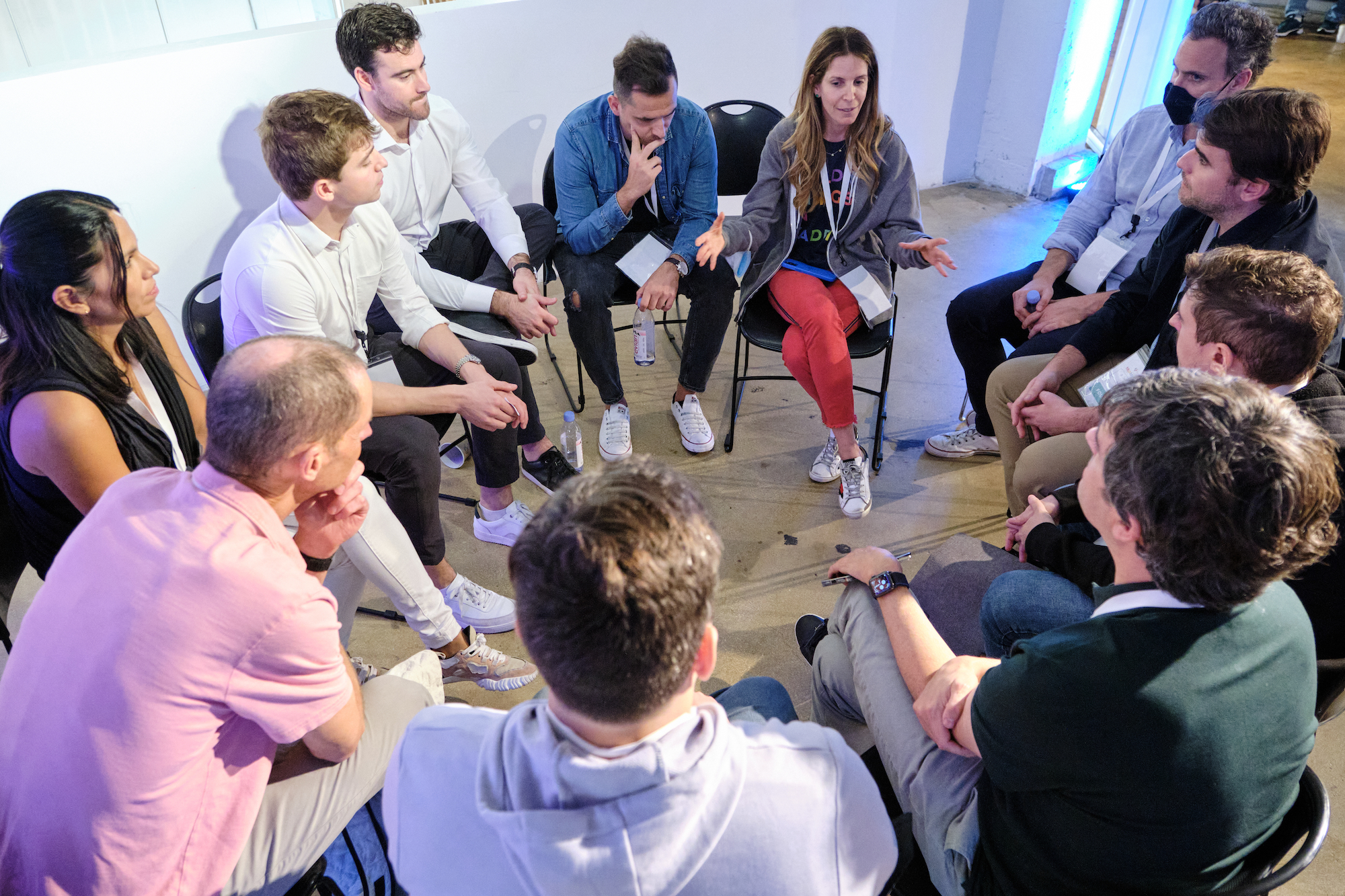 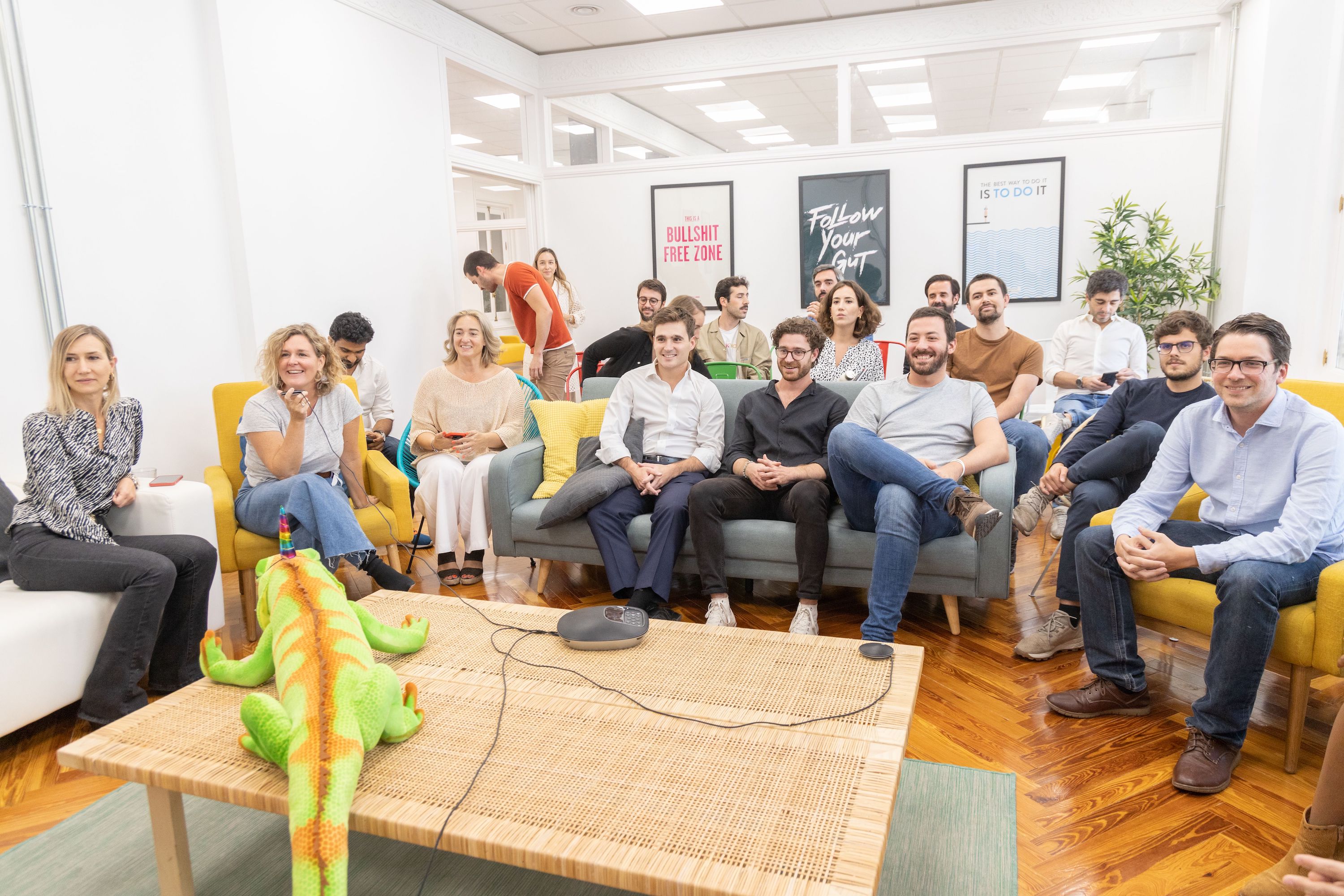 The complete guide to your first seed-stage investment: Part 4, What is TheVentureCity looking for in a potential startup investment?