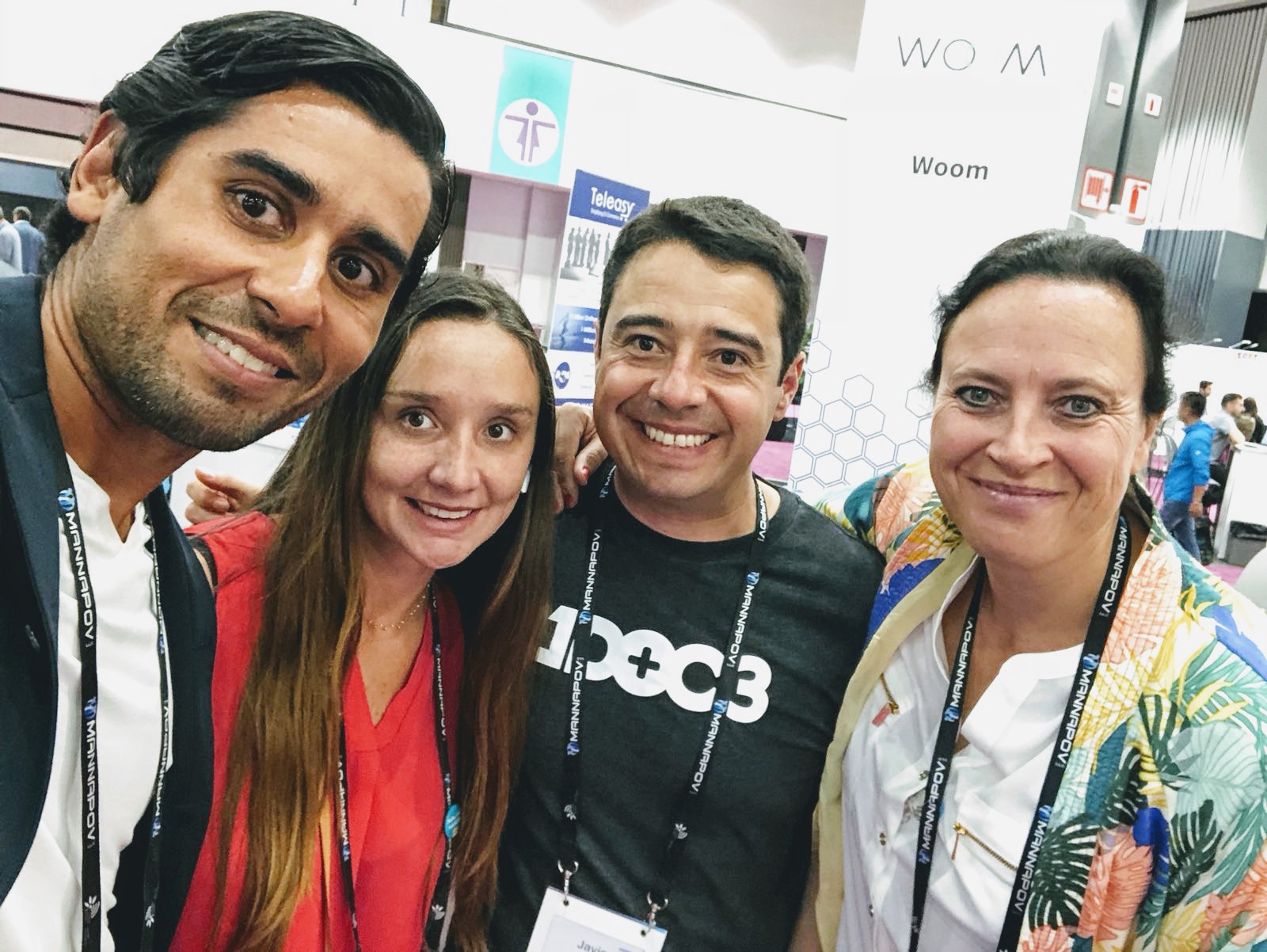 I’ve visited the Los Angeles Convention Center (LACC) many times during E3, where the world’s biggest video games companies launches their products, but walking around this place is a new experience every single time. This time we see more suits, less costumes, but a similar number of heros, because we see the leaders of a new era of entrepreneurs with disruptive ideas.

We were delighted to see Carlos Grau, who organizes the Barcelona Mobile World Congress and John Hoffman, GSMA CEO, a leader in the telecommunication sector. We spoke with him about The Venture City’s vision and our acceleration model with emerging hubs as a priority.

We also have to say tank you to Pablo Ortega, the MWC Americas leader, as he was always available to answer all our questions and requests. In 4YFN, we had a cluster panel/booth? exhibiting 1DOC3, Woom, FastMind and BeWe. The public’s reception was favourable as well as that of the leaders in the tech sector.

Adriana Avella, cofounder of Bewe, had her first experience in an event like this. Laurence Fontinoy, from Woom Fertility, confidently explained how an app can help couples get pregnant. The 1DOC3 team shared the experience about answering millions of health questions and the FastMain team shows an innovation system to improve the way to publish content.

By the way, we handed out a lot of business cards after our presentation, so we are pretty happy about that!

We had three other stands where DayCation App, Epica and Stayfilm displayed their magic. Daycation, a young business a newcomer in the scene; Epica, a predictive software with Colombian DNA and Stayfilm, a creative and sweet Brazilian startup that has been recognized as one of five best startups of the contest in 4YFN.

During three intense days, we lived together as a part of the Garden (a piece of The Venture City), we announced our acceleration program. In LA people were talking about 5G, the next tech generation for the mobile sector. The implementation of this technology will have a huge impact in society, particularly around the opportunities for IoT, cybersecurity, transportation, smart cities and wellness, all topics that are of interest to the The Venture City.

This was a great journey with a lot of information exchange and a big opportunity to see TVCs mission in action, with leaders that are going to change the world with their apps. We left LA satisfied with what we learned and who met. Until next year, LA! 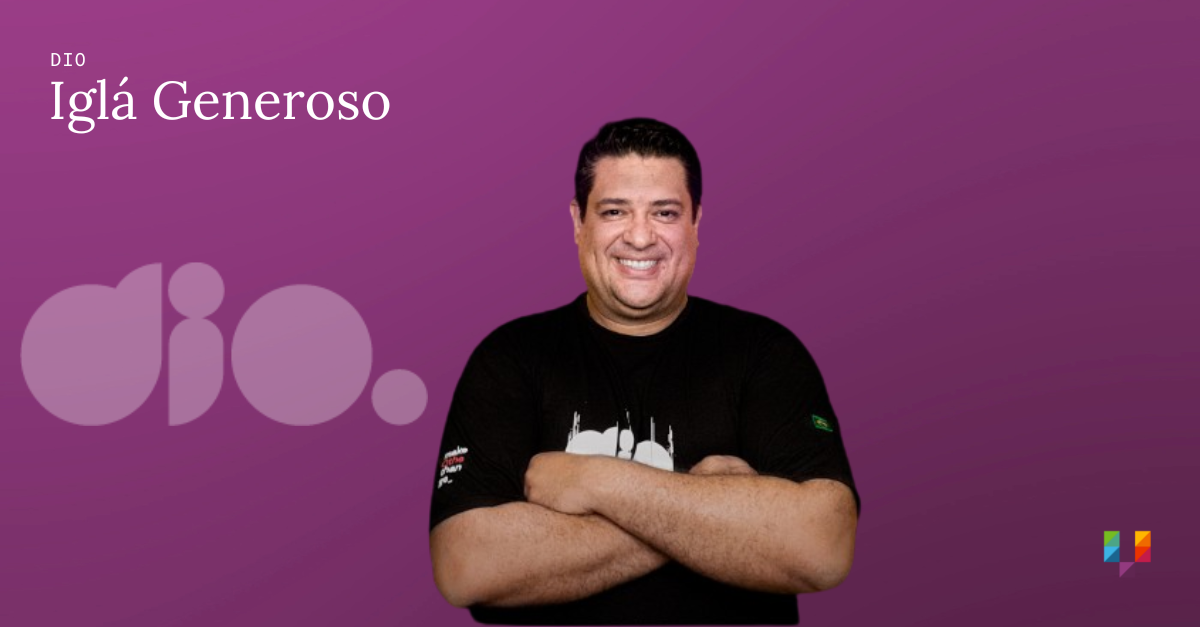 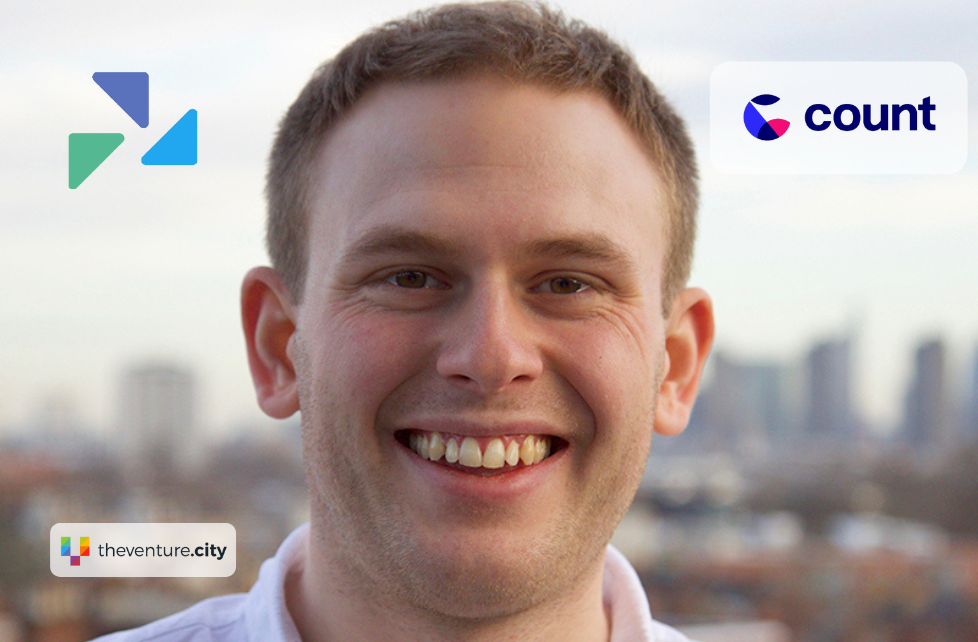 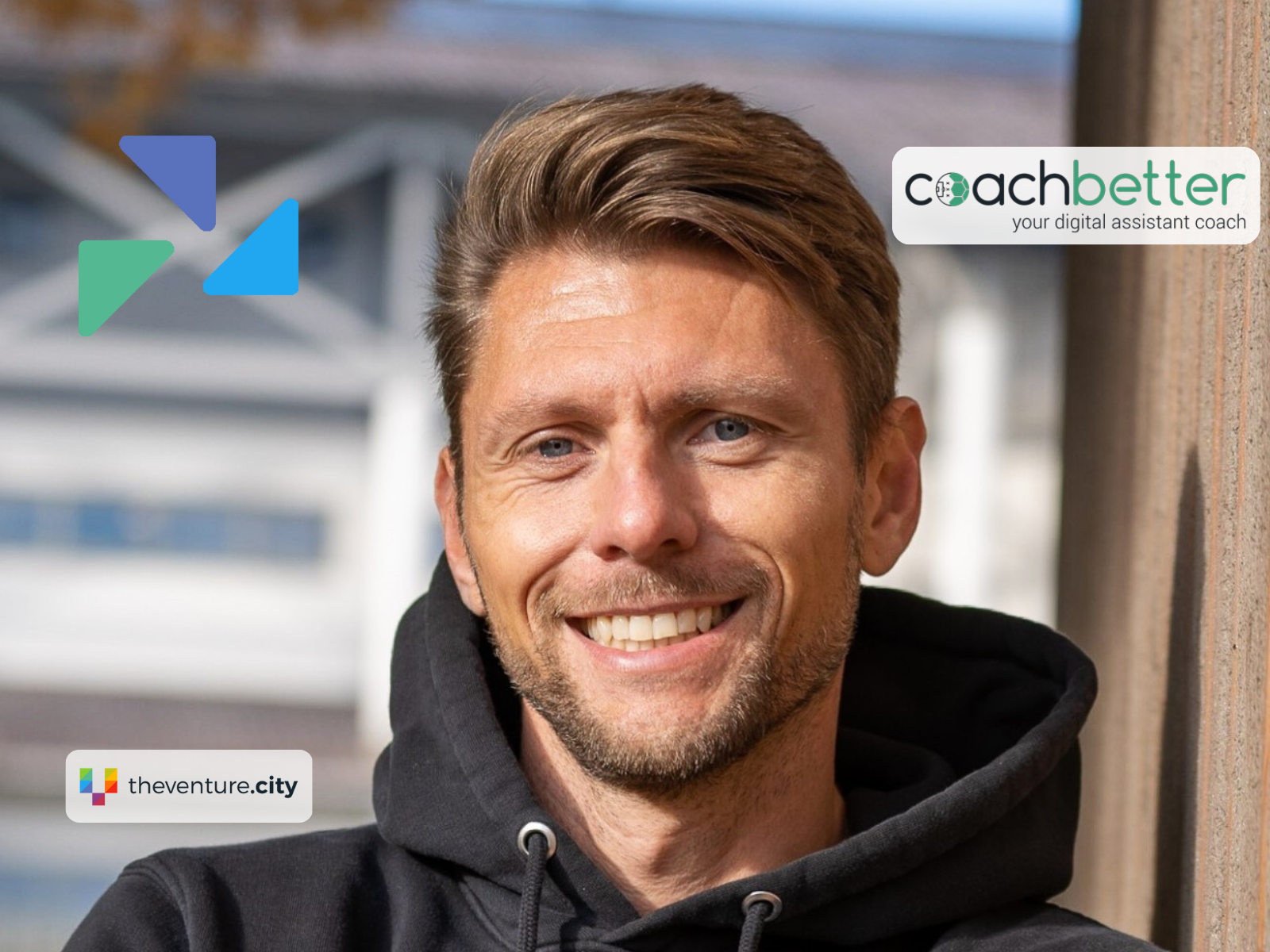